Nineteenth century America experienced significant addition of territory, the division of the nation, the abolition of slavery, the gaining of women’s suffrage, several wars, and the assassination of President Abraham 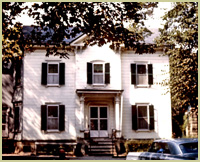 Lincoln. Needless to say, the soil was fertile for a great spiritual awakening that would spread like fire from the northeast to the south and to the vast frontier. Revivals and campmeetings were a major part of the spiritual landscape.

As churches grew and new denominations were founded the need for the education of clergy was seen. Many liberal arts colleges and Bible colleges were founded with a primary mission of training pastors and missionaries. 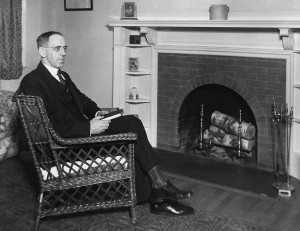 Among them was Ransom Bible Institute, founded in 1897 by Advent Christians, in Boston, Massachusetts. Soon the school moved to Roxbury and then to Brookline. The name was changed in 1918 to New England School of Theology. In 1958 the college moved to the Berkshire hills in western Massachusetts and became Berkshire Christian College. 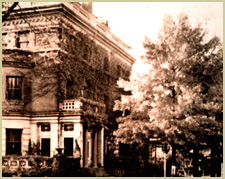 During the 1980s, many Bible colleges faced declining student enrollments and financial resources. In 1987 Berkshire Christian College found it necessary to sell its campus. At this point Berkshire became a “college without walls,” developing unique programs and partnerships to carry out its mission. (Read more about Berkshire’s distance learning program and its partnership with Gordon-Conwell Theological Seminary and the Ministry Training Institute under the ‘Academics’ tab.). 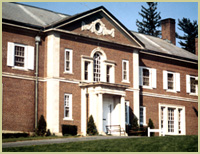 Since the founding of Berkshire, several thousand alumni have gone forth to take their place in the church and the world, having been trained and mentored to be Christian leaders. Guided by their faith in Jesus Christ and belief in the inerrant and divinely inspired Word of God, these faithful servants are joined today by a new corps of students preparing for places of service in the harvest fields of the Lord. We invite you to consider becoming the next Berkshire student.

Values of our Heritage

We value the integration of Christian faith, reason and justice in all academic disciplines and in the development of a Christian worldview. Our heritage is rich with experiences of being faithful to a mission of training future leaders while always seeking to find more effective ways of training another generation filled with hope, love and servanthood.