Where Are They Now: Eric Stolte 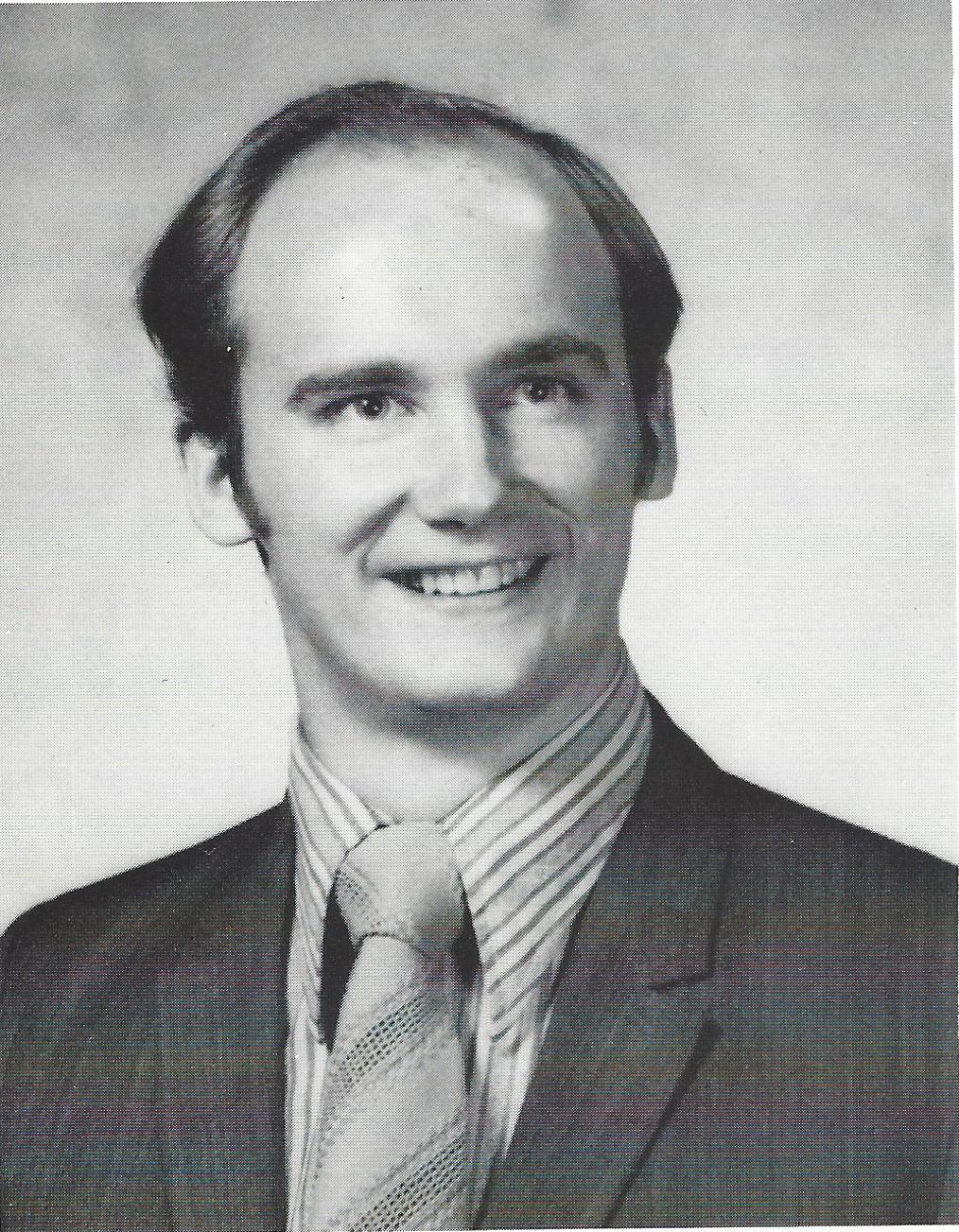 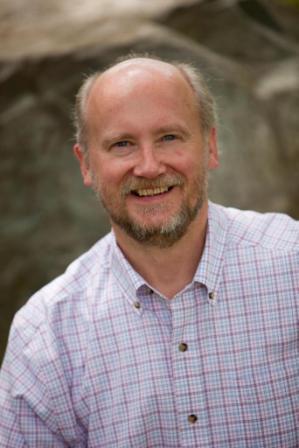 After Graduation Eric Stolte married his BCC love Marion Briggs and Joined Navigator staff in 1980. Since then he immigrated to Canada to work with Navs Canada and served as President / National Director of Navs Canada 2004-2014. Now Erik is serving on an international Navigator task force on poverty, corruption and injustice. Along the way Eric and Marion had four children and seven grandchildren.

When asked his favorite memories of Berkshire Christian College, Eric said they were taking Senior Eschatology with Dr. Barton, Pep band, and Being one of only four Missions majors. He also looks back fondly on his independent course with Dr. Merrill and traveling with him to Union Seminary in NYC. The Lord used all this teaching at BCC to instill the love and centrality of The Scriptures and sensitivity to cross-cultural realities prepared him well for a disciple-making ministry in Canada.

Today, what excites Eric most about his relationship with Christ is “The love and centrality of The Scriptures and sensitivity to cross-cultural realities prepared me well for a disciple-making ministry in Canada”

Thank you for sharing with us Eric! To be featured in our series “Where are they now” please fill out this survey or contact the BCC office!