Linkedin
Over 170 alumni attended this event on Saturday and Sunday, August 18-19. Held at scenic Alton Bay Campmeeting Association in Alton Bay, New Hampshire, this reunion was enjoyed by all in attendance. Gene Peters and Wes Ross, along with their spouses (Sandy and Suzanne) and with capable assistance from several others, planned a wonderful weekend for all. It was thrilling to greet the many alumni as they arrived early and were joined by others along the way. People traveled from down south, and as far west as Utah and Washington State to attend this special reunion, the first one held in a number of years.
A highlight of the weekend was the inspirational music so fondly remembered and very familiar to all who were gathered together. Students from the 1960’s, 70’s, and 80’s were joined by some from the college’s days in Brookline, making it a wonderful time to reflect and give thanks to God for his faithfulness. Pictures, yearbooks, and many memories made this time even more special. Music and testimonies were enjoyed by those who arrived early during an informal gathering on Friday evening. The evening was capped off with a surprise celebration of Wes & Suzanne Ross’s 50th Anniversary, with many well-wishers able to extend their congratulations to this beloved couple
The weather tried to put a damper on planned activities but it could not deter them or dampen people’s spirits. Most of the Saturday morning games (corn hole and chair volleyball) were played indoors, while some braved the showers outdoors to play bocce. All had a time of great fun and fellowship together. Meals were graciously provided on a donation basis by the Conference Center, who went out of their way to ensure reunion-goers had the time of their life. The motel was full, and others secured lodging in cottages and at the trailer park to be as close to the festivities as possible.
The ‘concert’ on Saturday evening was a most inspirational time. Music by several vocalists and others filled the Tabernacle air. Familiar faces included Wes Ross (keyboard), Don Plummer (trumpet), Doug Myers (Electric Guitar), and Steve Ross (bass), joining with other vocalists, including Ron Aldridge and Deb Phillips, leading in a time of wonderful praise to the Lord. People were singing along to every song, and most seemed to know all the words. For those who had forgotten, words were available on the screens to help people remember what memory had not retained. Featured was the reunion of New Creation, a five member group that began in the mid-1970’s and continued with different members over the years. This group delighted the audience with their ‘Second Coming’ medley and other uplifting songs.Coach Wayne and Mary Augustine thrilled the capacity crowd with their duet, and all were challenged to share the gospel more intentionally by Coach Augustine’s testimony.
Sunday was the pinnacle of the weekend, with a reunion choir consisting of dozens of alumni and friends, under the capable direction of Wes Ross. This choir sang three songs, concluding their time in the service with Lutkin’s Benediction, a much-beloved rendition. Gene Peters brought the morning message and captivated the audience with his humor and directness. Many remarked afterward of their love and appreciation for ‘Coach’ as he gave an unforgettable challenge to people. Most of the alumni and friends departed for home after the noon meal, with some staying overnight and heading toward home on Monday. All in all it was a tremendous success with many hoping for another reunion in the near future. 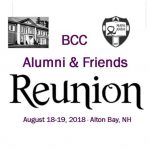 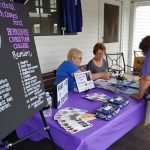 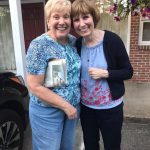 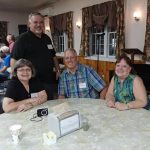 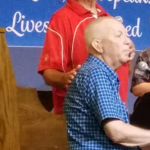 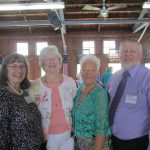 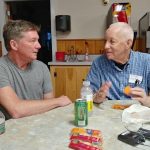 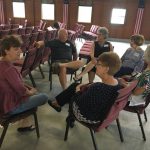 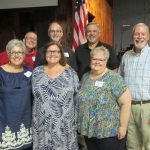 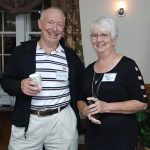 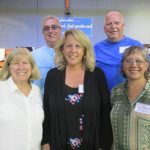 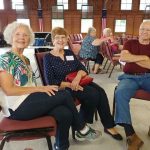 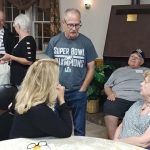 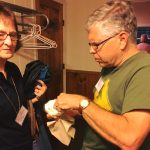 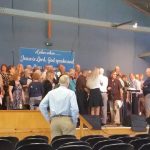 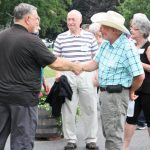 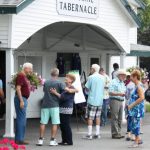 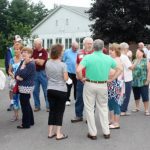 For more photographs and videos, or to submit your pictures to the gallery, please visit us on Facebook @BerkshireChristian