Over the past three decades Berkshire Christian has promoted leadership training through distance learning, offering courses for study in the convenience of a student’s local setting. This internet-based program known as eBerkshire was adopted by the Board of Trustees in 2008.

Recently the Board of Trustees appointed Rev. Corey McLaughlin as the new eBerkshire Program Coordinator. Corey is a pastor, theologian, and educator, whose passion for transformative learning and experience with students will serve well in this role. Corey follows Dr. Debra Welkley, who concluded her work as the Distance Education and Learning Program Manager the end of December. Debra began work with Berkshire Christian as a part-time consultant in 2007 and is responsible for the development of the eBerkshire program. We are most grateful to Debra for many years of faithful service. Debra will continue on as an Adjunct Faculty member.

Corey McLaughlin brings a broad background in leadership development and mentoring. He is a graduate of BICS, Lancaster Bible College, and Gordon-Conwell Theological Seminary, earning a Masters of Arts in New Testament and a Masters of Arts in Theology. He is an eBerkshire adjunct faculty member and was instrumental in laying the groundwork for the Ministry Training Institute (MTI), Berkshire Christian’s newest theological education program. Corey began work on January 20th.

The McLaughlin family makes their home in the Berkshires. 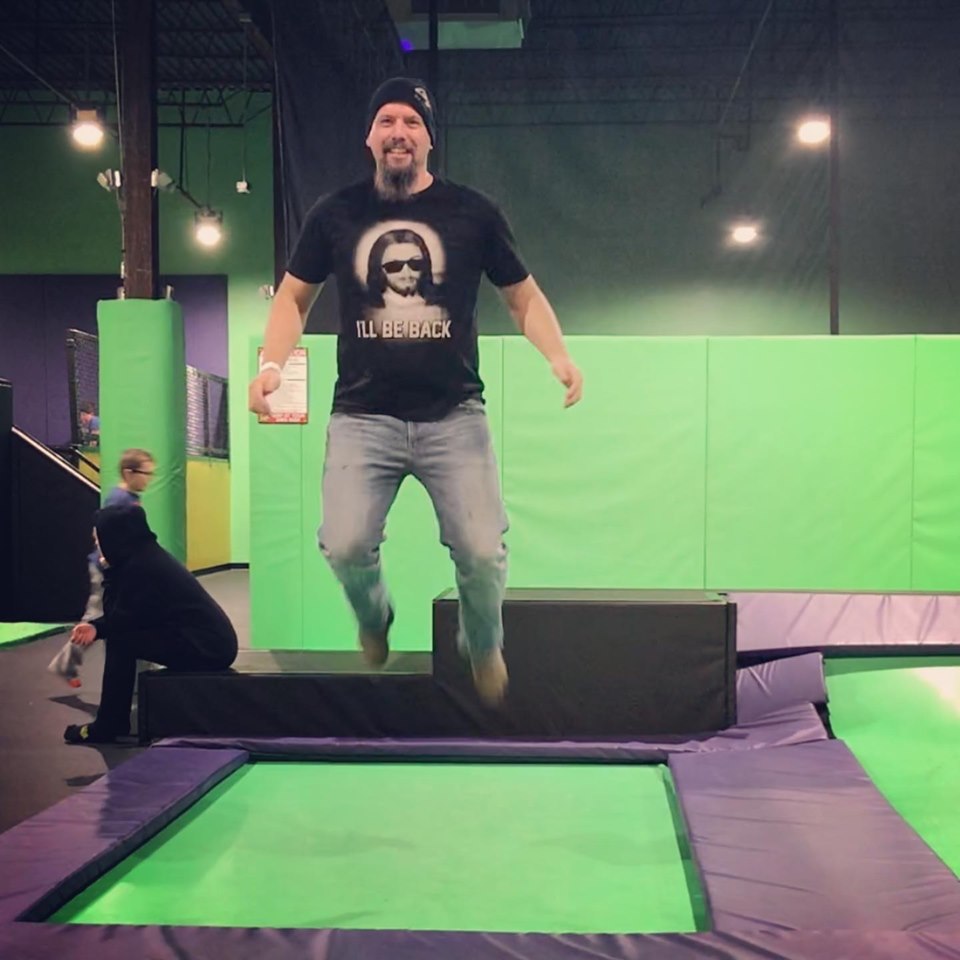 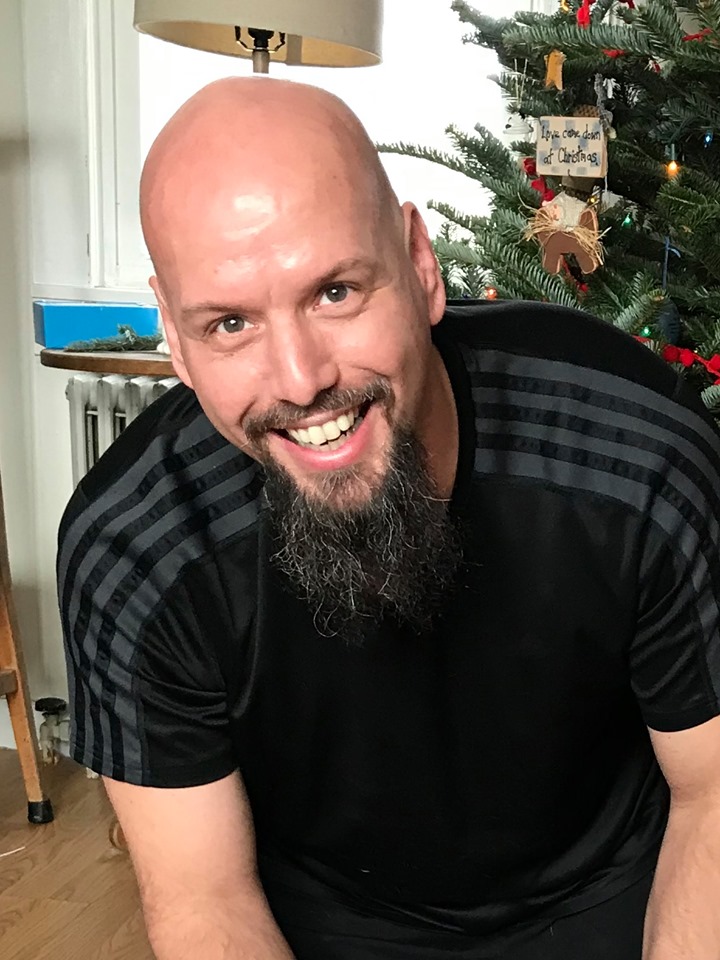 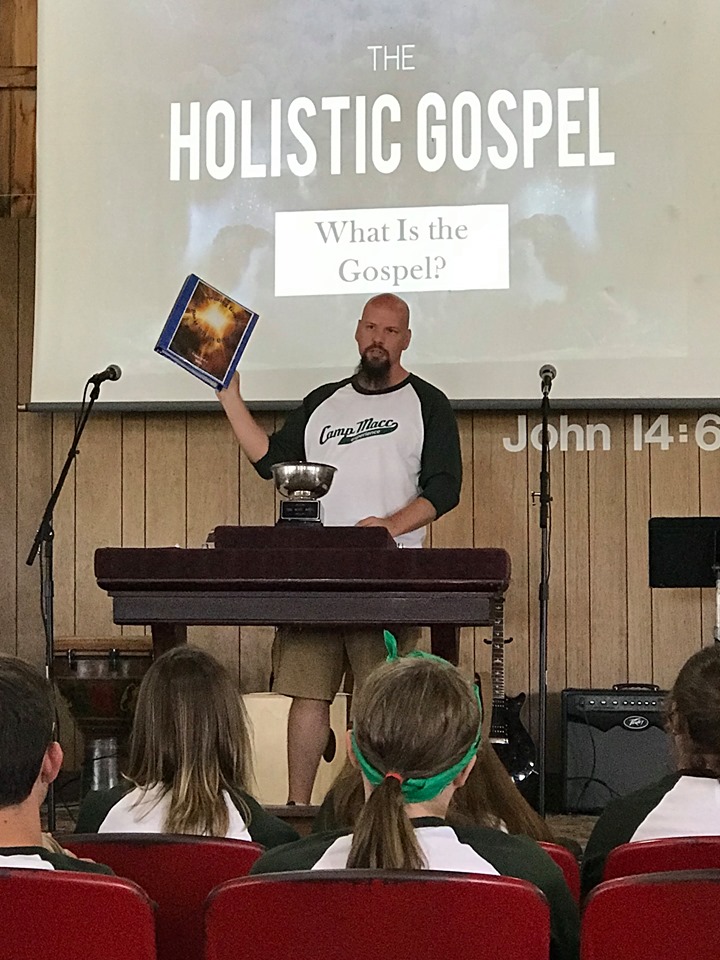