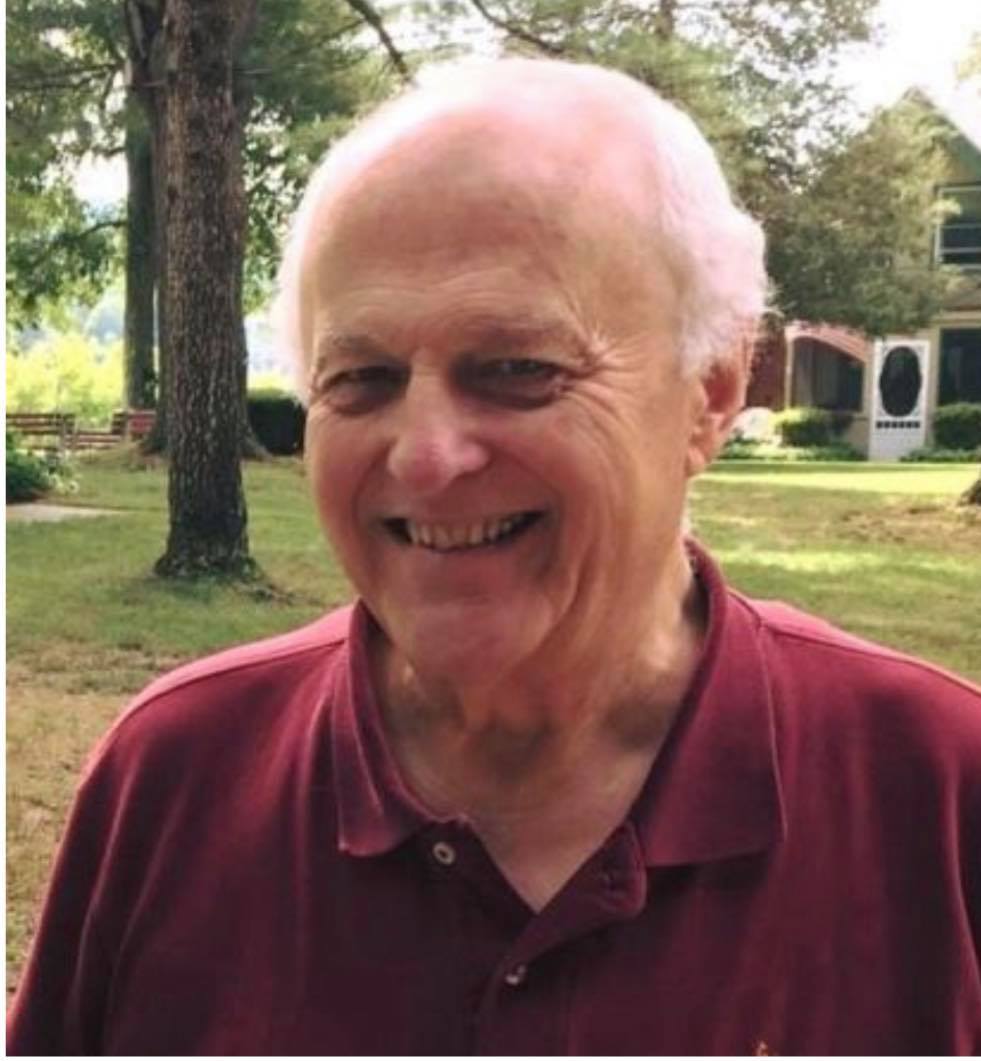 Lee was born July 16, 1941 in Fairport, New York, son of Stanley and Marion Welkley of Fairport and Penfield, New York. He graduated from Fairport High School in 1959. He committed his life to follow Jesus at a young age and developed his gifts of leadership during high school years. During his senior year, he preached most Sundays at the Fremont Advent Christian Church, NY. He attended Aurora University for two years and completed his BA degree at Berkshire Christian College in 1962. He furthered his preparation for ministry at Northern Seminary and Bethany Theological Seminary in Chicago. He is survived by his wife and partner in ministry of 58 years, Caroline (Frost); brother, Jack Welkley (Carol Comfort) of San Jose, CA; children, Gerald Welkley (Stacy) of Pensacola, FL; Debra Welkley of Sacramento, CA; and Heidi Kalam (Rafiul) of Lake Worth, FL; five grandchildren and three great grandchildren. The family has announced that a Graveside Service will be conducted January 23, 2021 at 1130am ET at Advent Christian Village, Live Oak, FL. A Tribute Memorial Service will be conducted January 23, 2021 at 4pm ET via Zoom. The link will be provided January 21, 2021

Throughout his life, Lee wholeheartedly pursued his calling as a pastor and leader with a primary focus on ministry to urban areas. Lee served as President of Berkshire Christian College from 1989 until his retirement in 2015. This followed serving as a trustee from 1970 and board chairman from 1987-1989. During his years in Chicago, he participated in an interdenominational program, Urban Ministers Pastoral Institute, which trained pastoral students seeking to minister in urban settings. This effort included Moody Bible Institute and Gordon-Conwell Theological Seminary, among others. Also, during the Chicago years, Lee collaborated with Ray Bakke, David Mains and other leaders in urban ministry in developing the Seminary Consortium for Urban Pastoral Education (SCUPE). While in Jacksonville, Gordon-Conwell Theological Seminary opened a campus there and Lee was asked to serve on their advisory committee.

To read the full Obituary and testimony on Lee’s life click the link below. 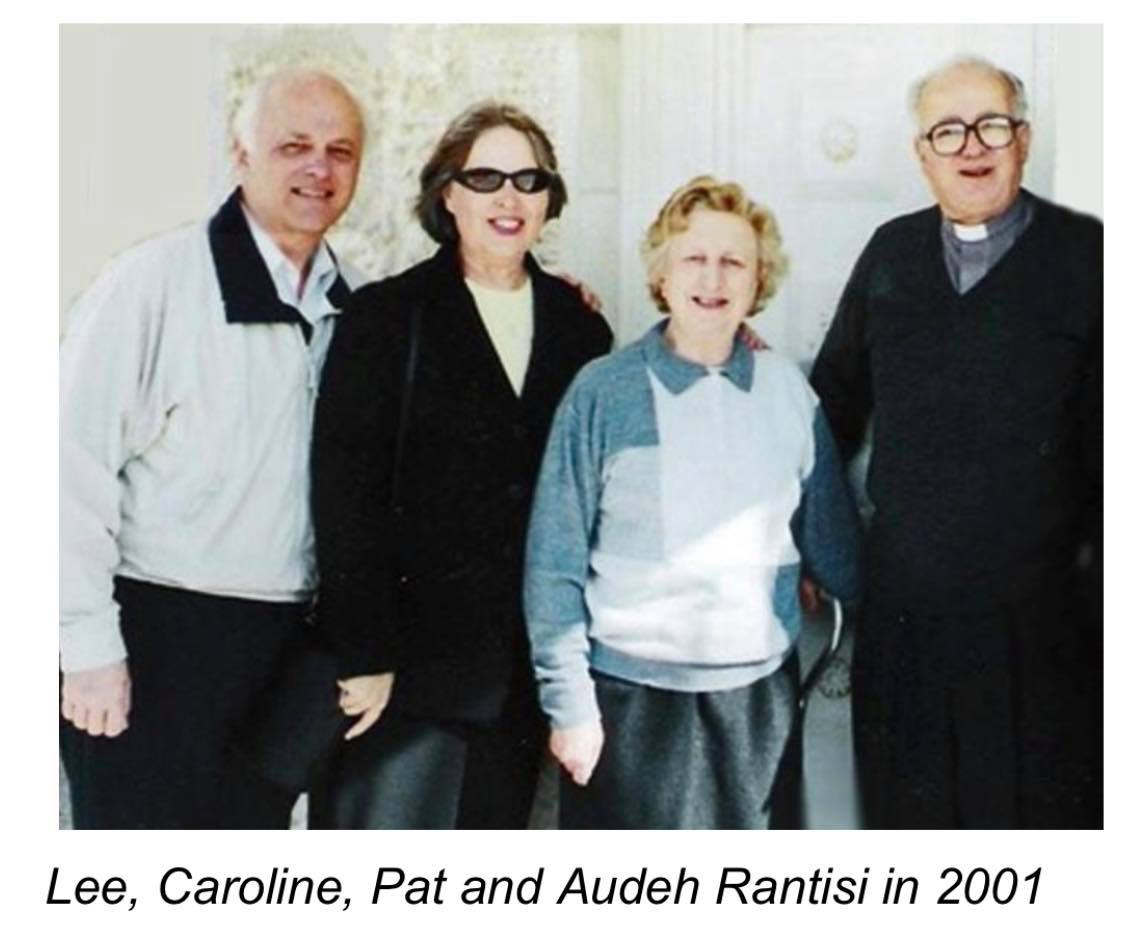 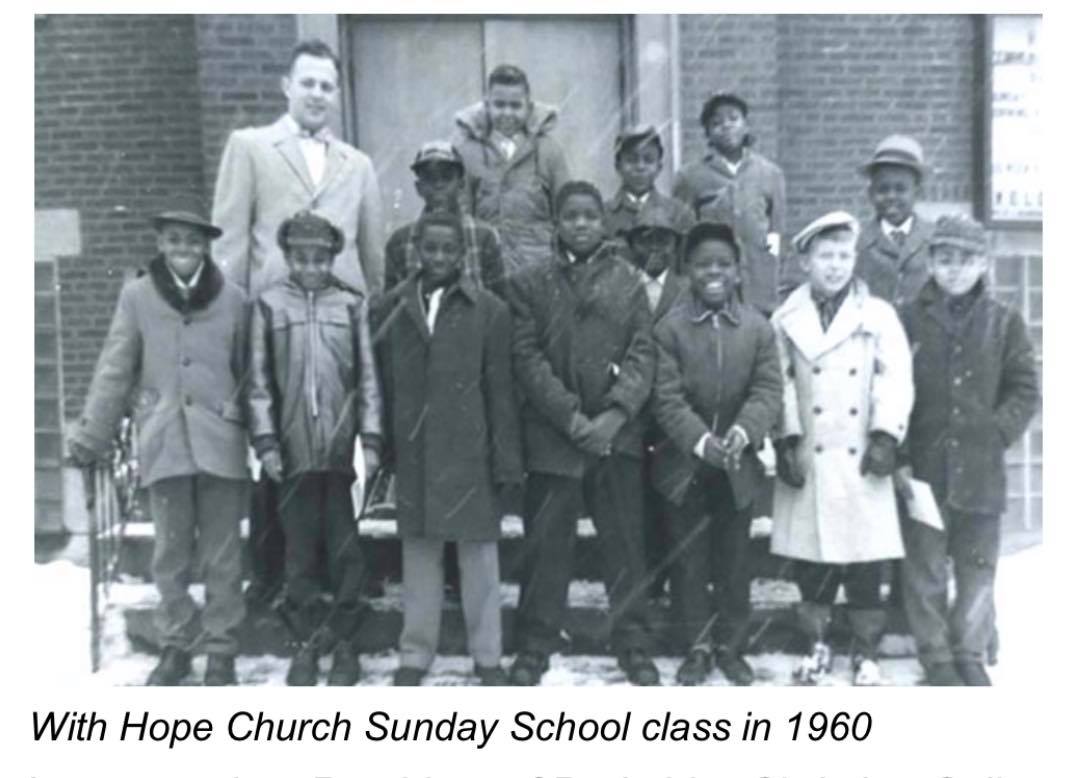