In this edition of the Education Connection, Berkshire Christian pays tribute to the life and legacy of Rev. Lee N. Welkley, who fell asleep in Christ in late December following a twelve-week period of emergency hospitalizations, intensive treatments and many prayers offered on his behalf.

Lee served as President and CEO of Berkshire Christian College from 1989 to his retirement in 2015. Prior to this he was a member of the Board of Regents of the College from 1970 – 1989. Over the course of forty-five years of service to this beloved institution, Lee saw Christian higher education as a primary vehicle for equipping others for the challenging work of the gospel, and dedicated himself to the training of others for Christian ministry. This commitment was reflected in his own life and ministry as he wholeheartedly pursued his calling as a pastor and leader.

Lee was born in Fairport, New York, son of Stanley and Marion Welkley of Fairport and Penfield, New York. He graduated from Fairport High School in 1959. He committed his life to follow Jesus at a young age and developed his gifts of leadership during high school years. During his senior year, he preached most Sundays at the Fremont, NY Advent Christian Church. He attended Aurora University for two years and completed his BA degree at Berkshire Christian College in 1962. He furthered his preparation for ministry at Northern Seminary and Bethany Theological Seminary in Chicago.

Lee’s ministry and community involvement touched countless lives as he served Advent Christian churches in Danbury and New Milford, CT; Chicago, IL; Waterville, ME; and most recently, New Life Community Church, in the Springfield area of Jacksonville, FL, from which he retired after 54 years of ministry. His insightfulness, compassion, and sensitivity to the disadvantaged and underserved urban populations has enhanced the impact of the organizations in which he also served in varying capacities.

In addition to his service at Berkshire Christian College, Lee was President of the Central Advent Christian Mission Society (1972 – 77); President of the Prairie States Conference (1969 – 1971); Maine State Conference Executive Committee (1978 – 1980); Vice President of the Advent Christian Eastern Regional Association (1981 – 1982); Presiding Elder and Bible teacher for over 35 years at Camp Bethel in Haddam, CT; and Urban Ministries Consultant for the Advent Christian General Conference of America, assisting churches in San Francisco, Los Angeles, and San Diego, CA; Fort Worth, TX; Memphis, TN; Chicago and Aurora, IL; Lewiston/Auburn, ME; and Miami and Jacksonville, FL. Lee also served as a member of the Mayo Clinic Community Research Advisory Board (CRAB); University of Florida College of Medicine JAX-ASCENT Community Advisory Board; and the Gordon Conwell Theological Seminary, Jacksonville Campus Board of Advisors. Between 1973 and 2010, Lee made eleven trips to Israel/Palestine. Ten of those trips he served as host. At the time of his death, he was a member of the Investment Committee of Berkshire Christian.

Lee was a gifted preacher and teacher, but it was his compassionate pastoral care and servant leadership that left indelible marks. He arranged after-school education programs, summer youth programs, helped with job transitions, needs for healthcare, food, housing, clothing and visitation. He partnered with businesses and joined with other community organizations to address needs beyond the local church.

Lee is survived by his wife and partner in ministry of 58 years, Caroline (Frost) Welkley; his brother, Jack (Carol) Welkley of San Jose CA; and three children – Gerald (Stacy) Welkley of Pensacola FL, Debra Welkley of Sacramento CA, Heidi Kalam (Rafiul) of Lake Worth FL; five grandchildren and three great-grandchildren; as well as five nieces and nephews. A Tribute Memorial Service was held virtually on January 23, 2021 via Zoom. 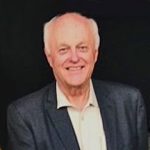 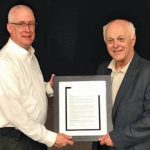 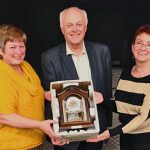 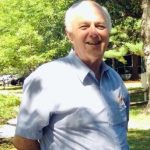 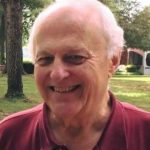 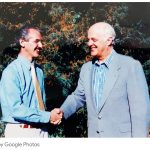 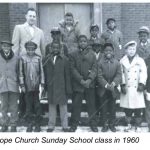 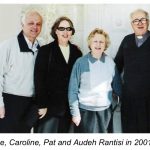