Berkshire partnered with the Central Region of the Advent Christian denomination to plan and facilitate a retreat for leaders in the Prairie States Conference and the North Central Conference. Thirty-seven leaders, representing ten different churches gathered on the George Williams Campus of Aurora University on the shore of Lake Geneva in Wisconsin, January 9-11, 2014. Participants commented that it was just as though they were hearing Jesus say all over again, “Come, follow Me.”

The sessions during the time together explored what it means to be “servant-leaders,” following the leadership style of Jesus. The servant-leader is one who begins with the natural feeling that one wants to serve, to serve first; which is very different from one who is leader first. Three different types of church leaders,as presented by Lyle Schaller, were discussed at length.

Dr. Ted Parge, Executive Vice President of Advancement at Aurora University, led a session considering the difference between two styles of leadership, “the sword and the shield” verses “the cross and the towel.”

All participants left with specific plans for the implementation of items learned in their local churches. The retreat was a time for warm and inspirational fellowship in spite of the below zero temperatures outside. 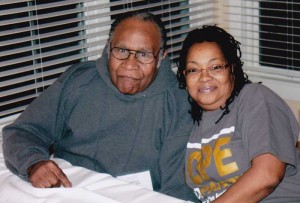 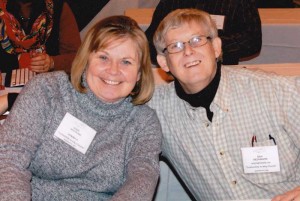 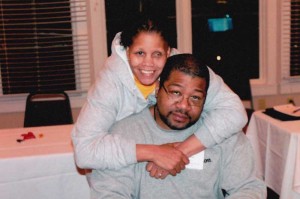 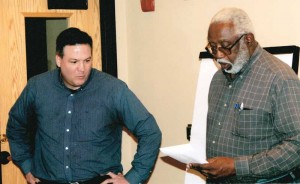 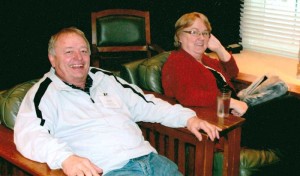 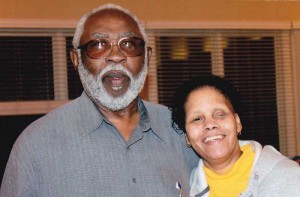 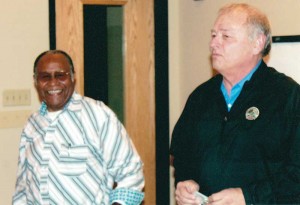 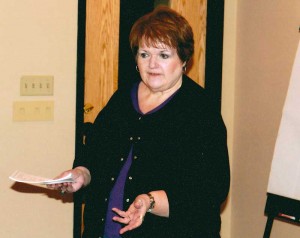 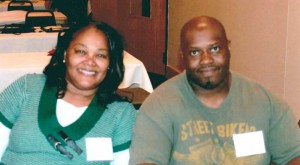 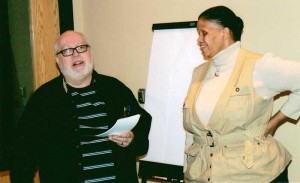 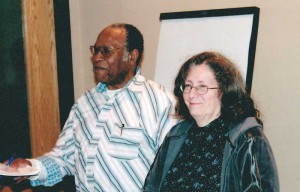 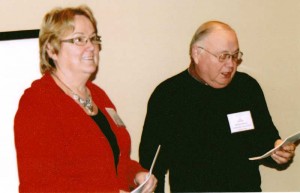 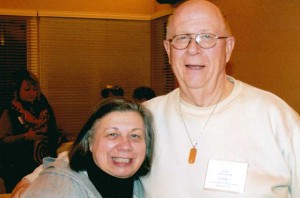 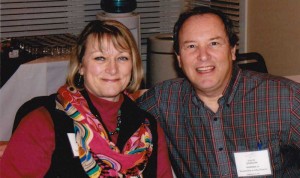 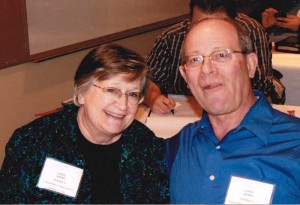 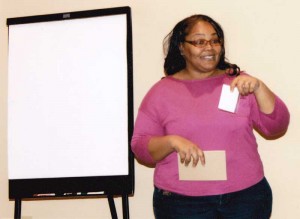 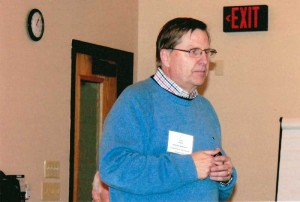 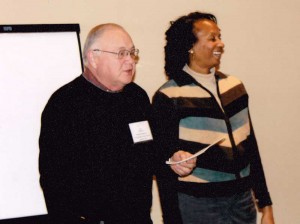 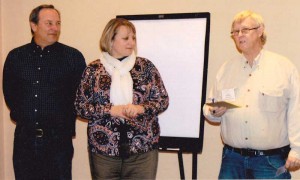